A Little on Language

And when words flow into poetry
(CH)
Why is it that the problem of False Name (Giả Danh) is brought up in discussions about Sunyata ( Voidness), in the Diamond Sutra, or the Prajnaparamita ?
Because language almost always slips when trying to capture the truth of things (dharmas), not to mention Buddhahood.
Buddha also recognized this. That’s why he tried to explain, or teach his disciples, followers in the best way they could understand. One example : when asked if the sacred form of Sanskrit should be used in transmitting his teaching to many different ethnic groups, with different dialects, in old India, the Bhagavat replied : No, use their own dialects to guide them.
Language too often is bounded by many ideas, thoughts, concepts, logical connections, explanatory remarks etc. And right at the moment it wants to speak of a reality, a truth of something, that thing (dharma) has evaded it to miles away. What left (in the language) is something “dead”, a skeleton of the living experience, acts, behaviors, feelings, activities etc., which are being framed to describe them. And very frequently, for many truths, you can see and “paint” only one side of the Rocky Mountains, and think that’s the “whole picture” of it.
Ideas, concepts of something ( a dharma), a “reality”, for example, a crescent moon, a blue mountain, or white clouds; or a concept in moral philosophy, always lead our consciousness within certain boundaries, forms ( e.g. Plato’s forms), structures, which have been built, constructed for a long, long time. They move, learn, interpret, apply within certain cultural grounds and backgrounds, in different times. They involve a few familiar ways, methods of interpretation, sometimes this can be up to a couple of thousands years back. Then they reappear, invoke and impose onto the new coming thinkers, philosophers, writers, learners etc. some concepts, meanings, definitions, images etc. At the same time the reality of the matters have traveled continuously to different horizons, with different “faces”, appearances, substances, or essences already. Reality or truth about them always escape our conceptualizing faculty. Therefore, in the house of Buddha, there mentions something named “the Obstruction from Knowledge” ( Sở tri chướng)
While rambling a little on some characteristics of language, I recognize a possibility that the language of poetry may sometimes bring us closer to the truths of things, especially things which have their core existence in human feelings, psyche, psychology, than philosophical analysis. In a short instance, some lines of verses may reveal more of human nature and its perception of life, death, the world in a more concrete and truth-disclosing way than the sharp analysis of philosophy. Mainly, I believe, those lines have been impregnated with much of feelings, emotions, perceptions, thoughts; with dangling, nibbling, intruding, prolonging pieces of the psyche in our Consciousness Base ( Tâm), and we may say they have been “baked”, or “simmered” a long time before coming out. Therefore, they are able to speak up, speak about those truths, realities better. I would surmise, at those moments, like a flute, or wind’s breath, poetry will place men closer to some truths, despite its vagueness, or ambivalence.
And very possible that, the vagueness, ambivalence, haziness, the “sentimental-nostalgic-romantic” moments-in-words themselves offer a better view on some essences of the human nature, his being. The true nature of him (and…), quite possibly, are like the floating, wandering clouds.
In our poetical existence, do you sometimes want to jot down a few lines ?
CH
Sept. 2015
Posted by SunyataGL at 9:30 PM No comments: 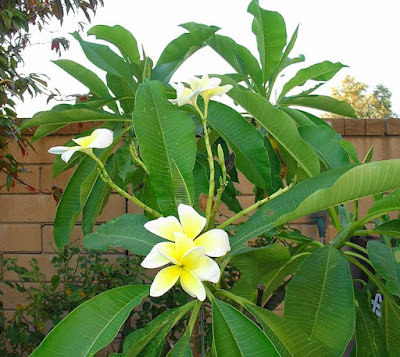 Posted by SunyataGL at 9:27 PM No comments:

They even lie the same

Today I read carefully what the band TREMO said in their and Vietnam-Tibet Alliance Fighting for Freedom’s “Save Tibet” video and find out what I have suspected all along : Chinese and Vietnamese communists use the same tactics, distorted review, and misinformation to handle wrongfully-accused, or difficult cases. In short, they lie the same.
For three rather well-known cases in which these men and woman self-immolated : Monk Thich Chân Hỷ (Charlotte, N. Carolina, 12/2003), Mr. Hoàng Văn Thu, S. Vietnam ex-artillery officer ( Silver Lake, FL 06/2014), Buddhist youth leader Mrs. Lê Thị Tuyết Mai (Saigon, May 2014), the reasons for their self-immolation: protesting the submissive attitudes of the Viet cong leaders now in Ba Dinh, Hanoi. These Hanoi men kowtow to the Chinese Politburo men in problems concerning the Paracels, Spratly Islands, the last year HD-981 oil rig. The other reason for the self immolation: offering their most dedicated prayers for the peace, safety and territorial integrity of Vietnam. But in the communist party-controlled newspapers, they always report these nationalists and pacifists as having mental, social, economic or family problems, such as TREMO stated as follows:
“… In other cases some relatives of the victims declared that the authorities tried to corrupt them, asking them to say that the suicide was committed for family problems and not for political reasons.”
TREMO
The real reasons behind these deaths were distorted, misinformed so bad for the sake of security of power control.
There were also 5, 7 other self burnings, which I knew, to protest many brutal, unlawful treatment from the Viet communist government ranging from land robbing, injustice, brutal murder and imprisonment, which some of the videos and links below will show
---
REF
http://www.radicalparty.org/content/vietnamese-buddhist-monk-self-immolates-protest-persecution-buddhists-vietnam
http://www.bbc.com/vietnamese/vietnam/2014/05/140523_self_immolation_saigon
http://permianshale.com/news/id/100251/man-set-fire-east-manatee-dies-suicide-note-suggests-protest-china/
https://www.youtube.com/watch?v=EdrfQ1L8X18
https://www.youtube.com/watch?v=sFmAj-ExQL4 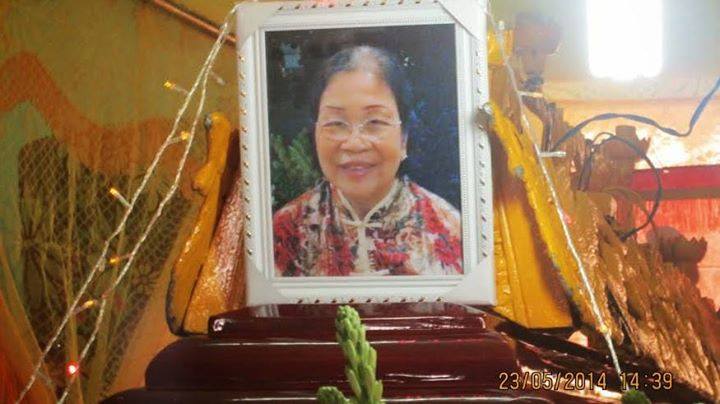 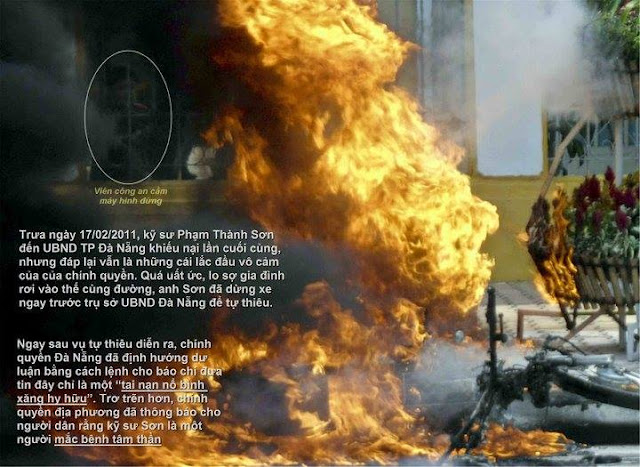 Posted by SunyataGL at 9:22 PM No comments:

We are with You, Tibet & Commemoration for Black April 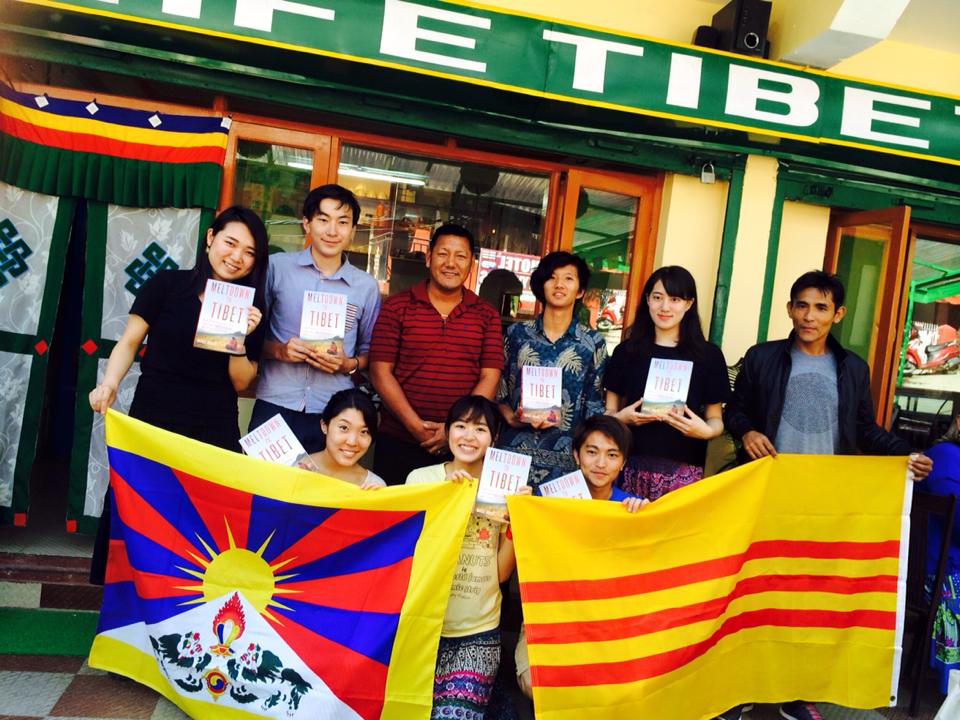 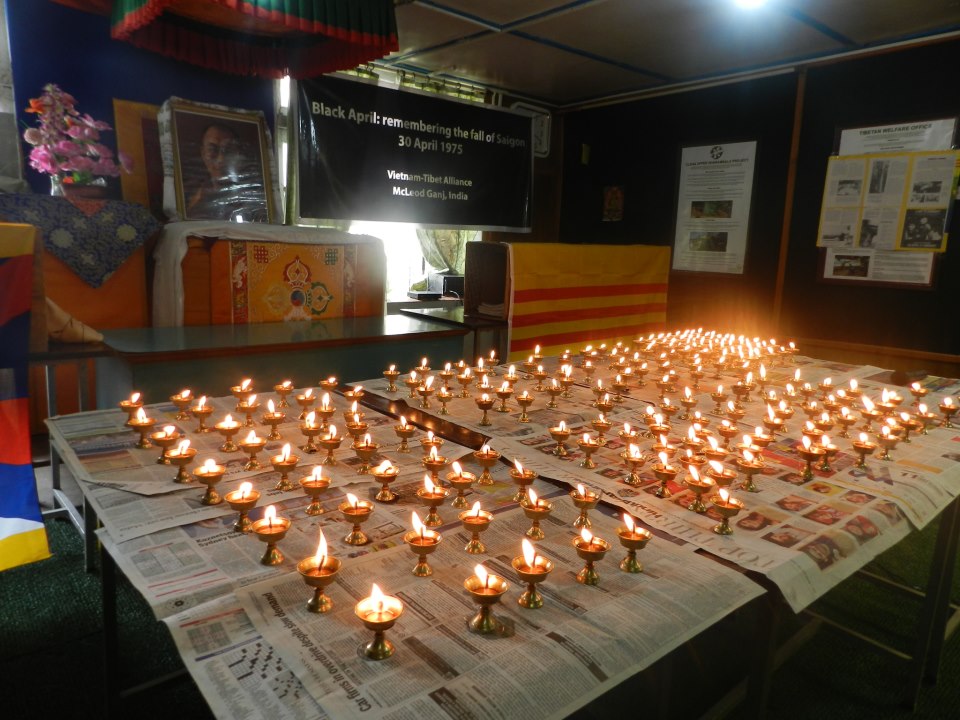 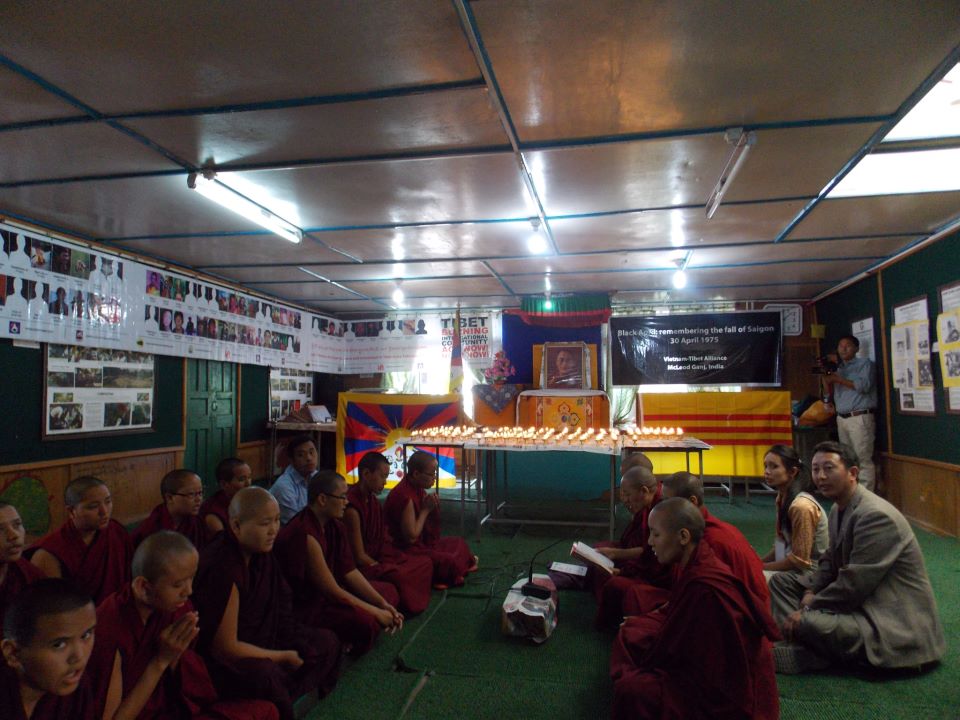 Posted by SunyataGL at 9:12 PM No comments:

Vô phú, vô ký, và hằng chuyển ( A remark and a hypothesis, in a sense)

Posted by SunyataGL at 9:03 PM No comments: