The Negation of Sunyata

What does Sunyata (Voidness) actually negate, as scholars, both in the Eastern and Western traditions often view it as a total negation ?
It negates, destroys the falsehood— being given in the appearance, the misconceived, but solidly and heavily established "truths" by the senses and consciousness upon sentient beings. In a sense it attempts to show practitioners how wrong it is to believe that the world, and all the things, all entities/beings in the mind are so real, so concrete, so solid and verifiable. In short, it denies the truth of naive, vulgar Realism. It does not deny that at one time or another, we have certain senses, feelings of the five aggregates ( ngũ  uẩn), or the world and all things may APPEAR so and so, but it points out that there is no “higher” truth in them, or actually, no truth in them, if we contemplate deeper, practice meditation more regularly. So don’t hang on too dearly, too strongly , don’t adhere too much to such belief and falsehood, don’t bond so hard with such a view; otherwise, one of these days , we will find it very difficult to release, especially, at time of Death, or moments of facing extremely important decisions. It does not destroy/eradicate the world, it just reminds us that knowing/understanding/believing the world and ourselves included as such, is very mistaken. And such attachment can bring serious consequences.
Going further into meditation ( Vipassana meditation, for example), one may see it, not as a means of contemplation or way of thinking, analyzing , or logical deduction or induction, even though, sometimes, those modes of contemplating are not excluded. It is actually “SEEING” ( trực nhận từ Thiền quán, Quán tưởng), as a consequence of years of practicing Meditation.
René Descartes once doubted the existence of the outer world, but trusted that he could establish the existence of the Self; Edmund Husserl, following the footsteps of Descartes and held off all judgments about the world (bracketing). My opinion is they were removed from the ultimate Truth on the “connection”  between the self and the world, as well as the World and the Self , because they and other philosophers, psychologists, psychiatrists believed too much in the existence of the Self (Ego), with all its derivations, e.g.,  transcendental ego, super-ego. What are those things ? They are just like chapters of books you have read and retained some memories on them, or formulas, proofs of Math, Physics, or stories of History, in the same manner. They will change, be modified, altered, worn out, or even lost completely. Now, if truth is truth, then it will stay the same, right ? For example, 2+2 =4, will be always so, for certain arithmetic system, but not for all systems of Recognizable Truth of Consciousness. The problems will be in defining “the two objects, things, entities”. Therefore, if the “truths” about the Self, the World, and other things always change, what should we say about them ? Be reminded, even scientific laws of the times have been viewed and tested as changing with Time. Before Albert Einstein, most every scientists believe in the Space and Time as defined by Isaac Newton, and before Quantum Mechanics, every scientists believe in Classical Mechanics.
Yathà màya tathà svapno gandharva-nagaram yathà/
Tathospàda tathà sthànam tathà bhanga udàhritah
Like a mirage, like a dream, like a city in the desert:
everything appear, stay a while, then disappear as such.
( Nagārjuna, Madhyamika – Kārikā, VII, 34.)
CH
3/1/2015 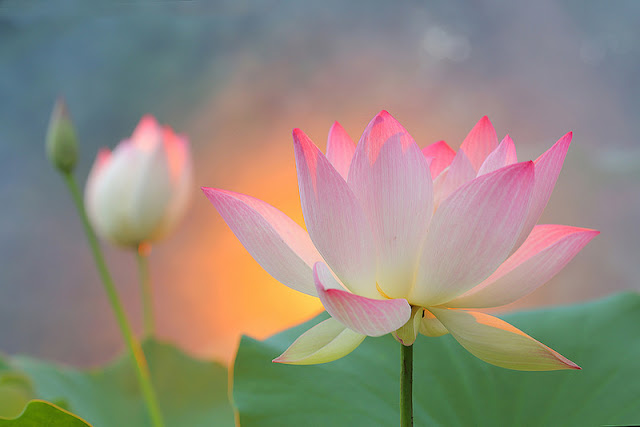